Skip to content
Until about a month ago, I was a fake tan virgin. I’d never used the stuff and I was living in my pale little world. Since getting advice off all you lovely’s on Twitter I decided to give fake tan a go. Well I say fake tan, but I’ve only actually used gradual tanning moisturisers at the moment as I haven’t considered myself ‘brave’ enough for the real stuff. I’ve got one favourite which is Dove’s Summer Glow which you can see back in my original post To Tan Or Not To Tan here. So I’ve been using it for over a month now, and I’ve got the hang of it, and yes I’ve been converted – I now like fake tan.
As I’ve only been using the one fake tan, I thought I should give a couple of others a fair chance. I’m the sort of person who’s stuck in their own ways, I find something I like and I stick to it. I decided to try out another gradual tan and picked up Palmer’s Cocoa Butter Formula Natural Bronze Body Lotion as my flat mates use it and have raved about it to me before. As I know my flat mates had used it, and had wonderful tans from the stuff, I thought I could trust it and give it a go. But will it live up to my love for Dove’s Summer Glow? 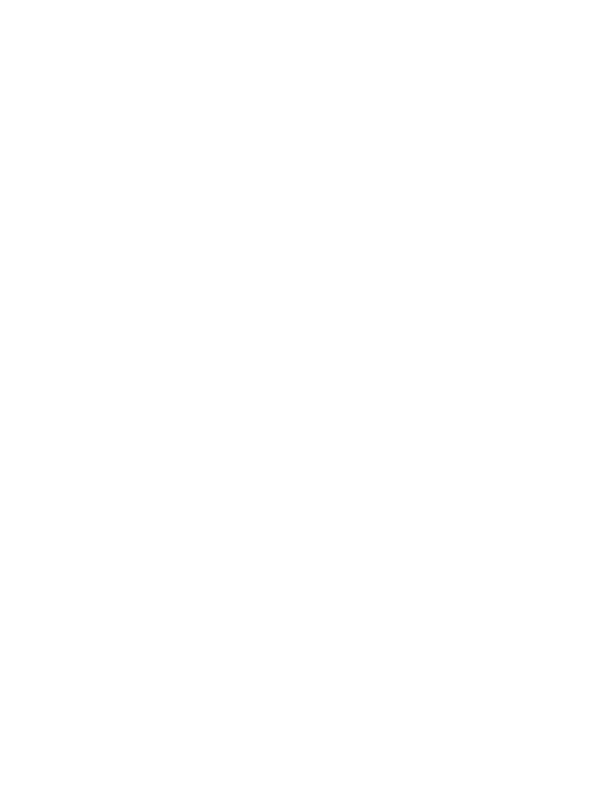 So I came up with the idea, to have a ‘battle of the gradual tanning moisturisers’. The plan is to test out the two tanning products on my legs (one for each leg obviously), and after a week compare the results and decide on my new favourite. So lets get on to the results!
1- Presentation
For ages I was fairly satisfied with the bottle of my Dove Summer Glow, it was a fairly easy bottle to squeeze my tan out of. That was until it was less than 50% full. I then had to turn the bottle upside down and shake and squeeze it so it did that ‘pleh’ sound when the tan came out. I then started using Palmer’s Natural Bronze which was so much easier to use! The bottle has a pump action top so its so much easier to get the tan out, and to do an even amount on each leg etc. So I’m afraid Dove but Palmer’s wins on this round.
Dove – 0. Palmer’s – 1


2 – Application
To apply the gradual tan’s I used a mitt with both of them to ensure a smooth application, I just find it easier to apply than with my hands. Both tan’s were very simple to use as, and both applied really smoothly without going patchy or streaky. So equal points on this one.
Dove – 1, Palmer’s – 2


3 – Smell
To me fake tan’s have a distinctive smell. If its a really strong smelling tan I find that the smell can kind of linger on you all day, and your left with wafts of it. Both of these tans have a rather strong smell, but not necessarily in a bad way. The Dove one smells lovely, a sort of summery smell. Palmer’s has a different kind of smell, like other Palmer’s products it has that sort of coco butter smell. Both of these smell great, but personally I prefer the smell of Dove Summer Glow.
Dove – 2, Palmer’s – 2


4 – Stickiness
I usually put my fake tan on before I go to bed as I find fake tan can be very sticky, and I’m worried it would come off on my clothes if I was to put it on in the morning. Dove’s Summer Glow is very much a sticky fake tan I put it on and hours later it still has that sticky feeling. Whereas when I applied Palmer’s I found it dried within 10-15 minutes of applying! I’m pretty confident with how quickly it dries that I’m thinking about applying before going out, or in the mornings.
Dove – 2, Palmer’s – 3


5 – Finally the tan
Of course what is the most important factor in this battle between the tans? Why the actual tan of course! I applied both tans for a week so I could get a fair result from them and see which one had the best tan at the end of the week. Although both tans did make me have a lovely healthy glowing tan, Palmer’s made me the slightly bit browner than Dove’s.
Dove – 2, Palmer’s – 4


And the winner is…. Palmer’s Natural Bronze Body Lotion!
Hurrah! Although I do still love my Dove Summer Glow moisturiser, I’m afraid Palmer’s will probably take over as my new favourite. It dries so much quicker, and gives a better tan, and also has a bottle with a pump.


Do you have a favourite fake tan?

If you’d asked me what my favourite blusher has been recently, I’d tell you Natural Collection’s Peach Melba is the only thing I’ve been wearing on my cheeks for the past year. Honestly it was all I wanted from a blusher, I thought I’d never try out another one again. Then one day on a…

If you read my blog frequently you’ll know I’m bit of a skincare addict. I’m constantly talking about lotions and potions, but something I’ve only just started using properly is serums. I never used to understand how important they were in my skincare routine, and didn’t really know what ones were best for me. I…

I’ve recently become slightly obsessed with Barry M nail paints – I now have a collection of 13! And one of my favourite websites is the Barry M website. One of my favourite things to do on this is to look at nail paints and create wish lists of what to get next! I’ve just created myself a…

I mentioned in one of my latest posts here that my hair had a well needed cut, and I decided that while I was having a change, to give it a new colour as well. Well as you can see from the photo, I’ve taken a bit of a change from my usual bright red hair. After…

For the past two years or so I’ve had a slight obsession with my nails. I went from owning 4 nail polishes, to around the 80 mark. I suddenly cared how my nails looked instead of leaving them uncared for and chipped. Not only did I want my nails looking pretty when they were painted,…

Recently my hair has been in bit of a naff state. Feeling dry, breaking off, and generally looking a bit damaged. I’m always picking up ‘drug store’ treatments for my hair in the hope that it will help, but find it never really gets me anywhere, so decided it was about time that I put some…