Skip to content
Pretty polka dotted nails to echo that retro game
Retro seems to be making a comeback. The Telegraph reports that things that are obsolete like vinyl records, VHS tapes, and black-and-white photography are all finding places in the modern world. It seems, however, that nothing is being revived quite as fast as retro fashion is.
[button link=”http://geni.us/ab2p” type=”big” color=”pink”] Browse Nail Polish and Nail Art Products on Amazon Now![/button]
It all started with Zooey Deschanel and the “1960s haircut” that she’s become quite known for (she recently brushed her bangs off her face, and nobody could even recognize her). She sparked a retro fashion craze that’s still being seen in various Lookbooks and Pinterest boards. 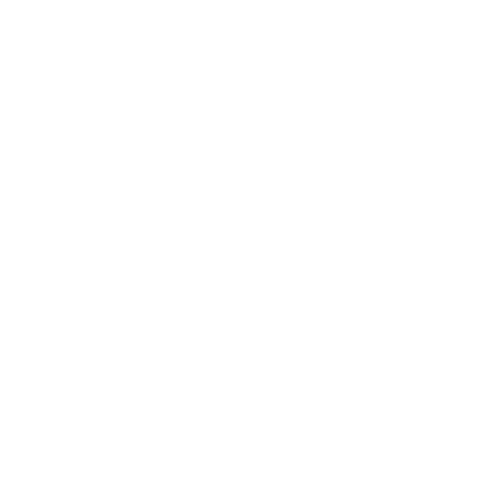 Image Source
If you’re not up for wearing a 1960s haircut, false eyelashes, and mismatched patterns, you can look into one of the world’s oldest games for some inspiration. Bingo saw a huge boom in popularity in the 50s and 60s, and it has endured until today. One might even say that bingo is more popular now than ever before, thanks to the internet and television, the game has been able to catch the public’s eye. Last year, in an effort to promote the company’s new line of nail wraps, FoxyBingo on Twitter announced that it would be bringing the Mani-cam to the Allstarz Summer Party. Bingo operators are also airing TV and radio ads, drawing millions of players to their online sites.
[button link=”http://geni.us/ab2p” type=”big” color=”pink”] Browse Nail Polish and Nail Art Products on Amazon Now![/button]

Image Source
The game itself, however, has remained largely unchanged. It’s still the game of numbers that many of us will remember, and it’s quite easy to take inspiration from the patterns predominantly found in the game. Circles and grids are a great way to go here, and while this pattern is great for beginners, it also offers a great deal of customization for experienced nail artists. Pick a neutral base color and put on the base coat. You can then proceed to use your nail art pens to dot some of your nails, and create little grid patterns on the others.
[button link=”http://geni.us/ab2p” type=”big” color=”pink”] Browse Nail Polish and Nail Art Products on Amazon Now![/button]

You’ll have seen on my blog in the past week I’ve been working on my Best Of 2013 series starting with my favourite Hair Products and Skin Care Products, and now it’s time to move on to my favourite body products. Body products are something that I don’t have a load of, as I tend to stick…

So I was looking through my inbuilt wardrobe earlier, trying to find a certain pair of shoes, when I found something I completely forgotten about:   My mumma had bought me this Lula & Belle Cosmetics palette the Christmas before last and I never really got around to using it much, and then when I…

Vivo is a brand that I’ve heard good things about but have only tried out a few of their products. I’m also a huge lover of neutral eyeshadows, browns, beige’s  taupe’s  you name it, and I’ll wear it. So when I saw this 12 shade eyeshadow palette in my #JulyLondonMeetUp Goody bag I was really excited to try it out….

During the summer months I was a big fan of CC Creams. I spent months searching to find the perfect one, and wore them constantly instead of my foundations. Now the weather is a little cooler I’ve found I don’t need CC Creams just for the lighter feeling and the SPF protection, but for the…

First of all a big big big big thankyou to all of my followers, as I have now hit the big 5-0! 50 followers! I’m completely over the moon about this as when I started this blog back in April I never thought I’d get any followers, or keep up with blogging to even get…

The other day I met up with some of my lovely blogger friends Bex, Shona and Hannah to do what bloggers do best, shopping! We all met up in St Albans and had a good look around the shops and got some food at Wetherspoons. At the time I planned on being good, as…