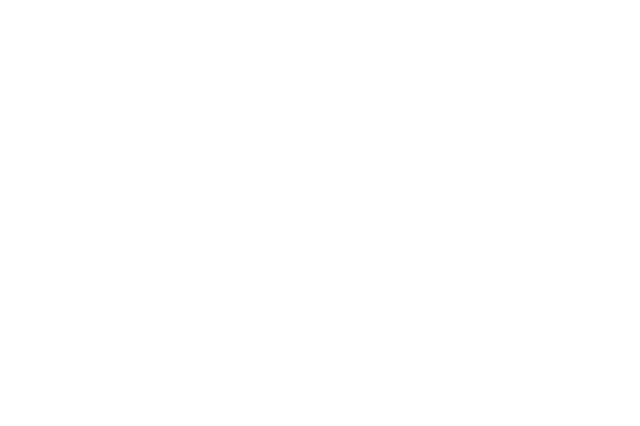 This Sunday marks the end of my first week of working full time in over a year. As I’ve not had a job for sometime now this week has taken a toll on me and I’m feeling pretty tired now come the end of the week. Some I decided that I’d keep this weekend as bit of a quiet one, I had a few plans and jobs to do on the Saturday, but this Sunday is dedicated to drinking several mugs of green tea, and taking a few hours to read through some of my favourite reads, one of which is Allure magazine.
I discovered Allure magazine after I heard Vivianna Does Makeup frequently talking about it. I could never find a paper version of it but I found on my iPad I could subscribe a newsstand version of it. I think I even prefer having a digital version of it, especially as I can keep all my copies of it to refer back to without them taking up any space. I really love reading Allure magazine, mainly for it being a whole magazine dedicated to beauty products, but also because it’s American and there’s often products spoken about that we don’t have here in the UK.
It’s definitely nice to have a whole day dedicated to doing nothing and chilling out. But now I’m finding I have a whole load of beauty products I now want to try out…

I hope you enjoyed my last post in my gift guide – Gifts For Her. Now its time for gifts for him! I always find it impossible to shop for my boyfriend, I never know what to get him. So if you’re like me, hopefully this gift guide will help you with the man in your life!…

Now that I’m a homeowner and have to worry about paying my bills etc, money’s a little tighter than it used to be. Where I used to be able to do what I liked with my money, I now have to budget to make sure I can pay my bills and keep food on the…

It’s crazy to think that today is the last day of 2013, it seems like only the other day I was writing this post last year. 2013 has been a crazy year with so much happening, so no wonder it’s gone so fast. Probably the best thing that happened in 2013 was the fact I finished uni…

At the beginning of October I blogged about my goals for the month. Since then October seems to have completely whizzed by, and now it’s November I can completely focus on all things Christmas! While I’ve been really busy this past month, I’ve completely forgotten what I set out to achieve in October, so now’s a good a time as…

As a reader of this blog, you should know by now I like cats right? Last year I adopted Jeff, and since then he featured on my blog quite a lot, and then earlier this year we met Victor, and another kitty was in our lives. My cats mean a lot to me, and it’s often joked that…

Hi Girls!   First of all a big big thank you to everyone who watched my last video and left me comments about it! I really didn’t think I’d be good at the youtube thing, but as a lot of you thought so I decided to give it another go! I’m still getting used to…