Skip to content
For today’s blog takeover I have my good friend Louise from Inspire Magazine  talking about what she knows best, gigs! Enjoy!
As you know, I am an avid gig goer. It’s gotten to the point where I’d much rather spend my Friday night in a grimy bar with sticky floors and overpriced beer, watching some obscure unknown band, then going out for a dance with my friends. In fact, when you put those two side to side in a sentence, I wouldn’t be surprised if anyone else agreed with me, considering clubbing can get so old so quickly and always tends to be a trouble filled expensive night out! 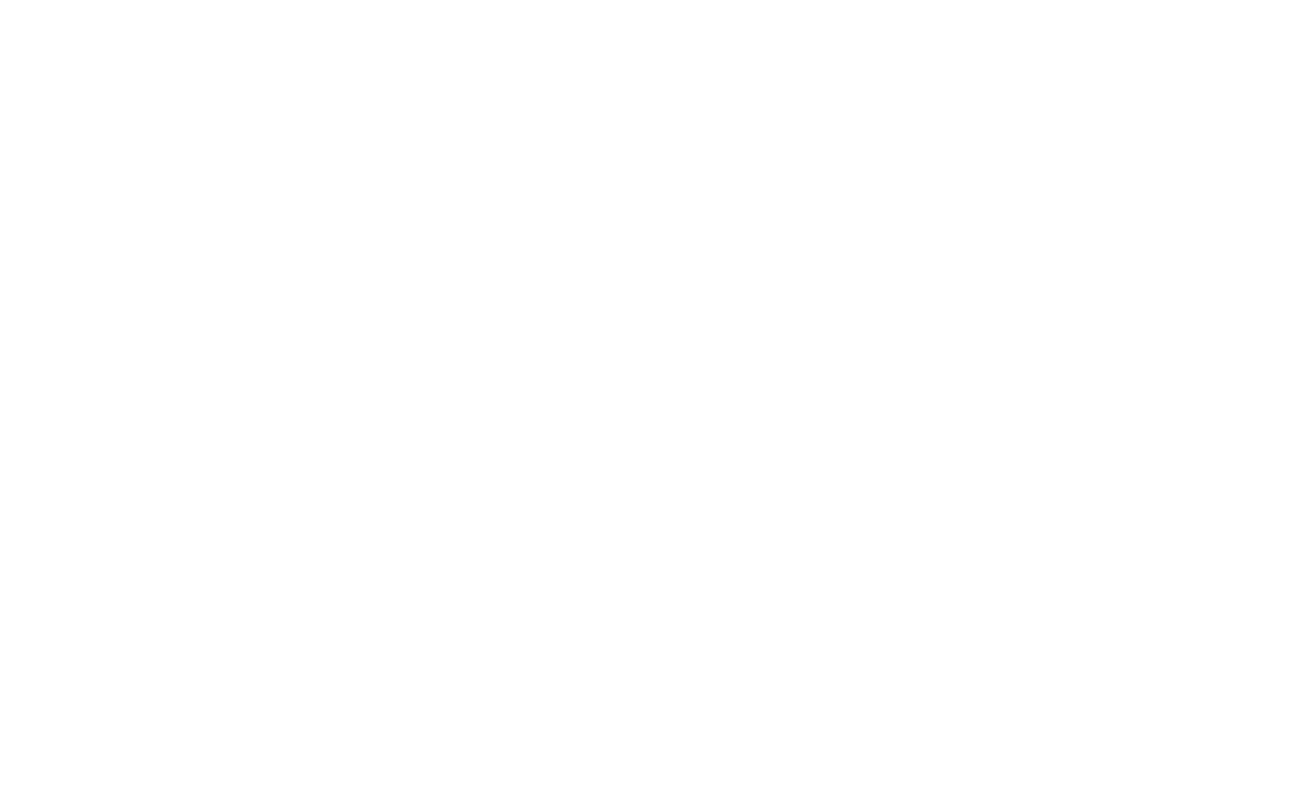 However, it’s not always easy to get involved if you don’t go to gigs often. Sure, it’s easy to tell people to just turn up alone, grab a beer and mosh out in the crowd (no one cares or even notices if you’re alone) but I know it’s easier said than done. First of all, if you’re really into your local bands like me, unless you’re already ‘on the scene’ and frequently attending said gigs, it’s not so easy to find out when they’re on, which bands to see etc. I especially know how hard it is when none of your friends enjoy rock music. I’d much rather attend a gig alone then bring along a friend who I know won’t have fun, there is actually nothing worse then rocking out to an unknown local band and turning around and just seeing your friend standing there looking bored. But, it’s also pretty tough finding the courage to head to a gig alone, especially when it means walking in alone!

So here’s my mini guide to gigging it for beginners.
1. Once you know one band, you know them all. Sort of.
Once you find one band you like (I’d recommend dragging a friend along to an open mic night, scour Facebook, ask your friends on Twitter/Facebook) then you’re kind of sorted. Generally, once you have one gig to go to, it’s pretty easy to go from there. There will always be support bands and, even if you don’t like them, there’s no doubt the club/bar will be promoting upcoming gigs or band nights. Have a look at some of the ‘upcoming’ posters and write down band names, checking them out when you get home. Find the original band on Facebook, like them, and see what bands they’ve liked. Go to the following gigs they play. In no time you’ll have a long list of bands you like, each of which will have a long list of gigs for you to attend.
2. Choose your company wisely, or just get them super drunk.
I’m quite lucky in that before I met my friends who like the same music as me, my best friend, although she doesn’t really like rock music, she is pretty open minded. I knew there was no chance she’d be moshing out at a gig anytime soon, but with a bit of persuasion (and a lot of vodka!), she was willing to attend a few gigs with me. Because she’s open minded and had a few drinks anyway, she was happy to actually pay attention to the bands and not look bored. Now, I’m not suggesting you spike all your friends drinks, but if you’ve got no one else to go with and you know they’re not going to enjoy it, compromise. Agree to head out on the town afterwards, and have a few drinks before hand so at least they’re relaxed enough to listen and enjoy the music. It’s not the best idea to go stone cold sober to something you know you’re not going to enjoy because if you’re already set on the fact that you know you’re not going to have fun, then you are going to stand there with a face like a slapped bottom. Make a night out of it and just have a laugh.
3. Choose your gig outfit even more wisely (aka heels are a big NO NO and footwear needs a lot of thought)
Whether you plan to mosh or not, for gods sake just wear sensible shoes. The floor might be sticky, if you do go in the crowd and it’s a ‘heavier’ band you’re almost certainly going to have someone stand on your foot (sorry) and if you are going to mosh, heels are a painful and dangerous (although sometimes useful if some idiot repeatedly steps on your foot but it’s much more worthwhile to move away as opposed to putting your foot through the pain of moshing in heels). 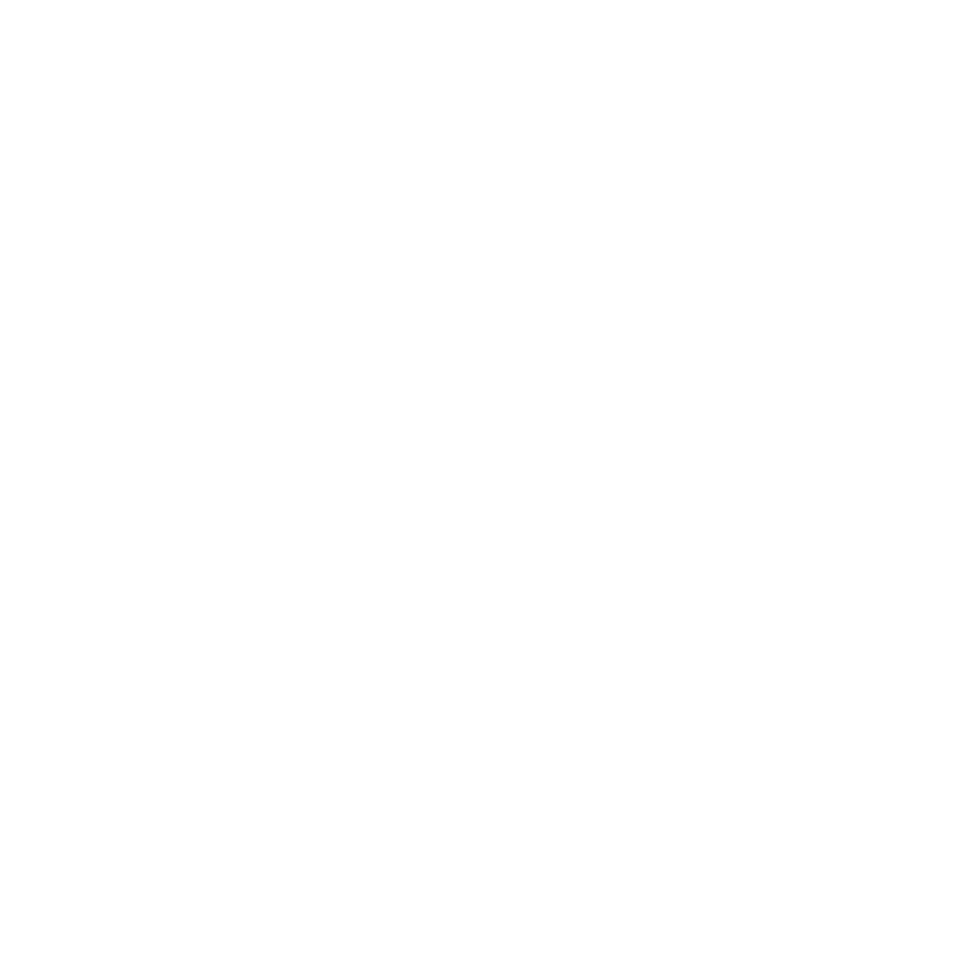 Yes, I spent the whole night drinking with this man (not on this particular night, but the one photo I have from *that* night I look rough. And no, he’s not high, he’s just pulling that face because I stole his hat for the photo)
4. Without a doubt take up that opportunity to chat up the drummer/lead singer/bassist/guitarist/merch dude (delete as necessary) at the bar.
They’re (mostly) freakin’ rockstars (even if it’s just a local band, they’re still on their way there). Trust me on this one. If there’s a band member at the bar, GO TALK TO HIM. Not only are they all super chill and happy to talk to anyone, you’ll be amazed at the opportunities it can lead to. Last November I managed to bag myself VIP entry into the Warped Tour after party and bumped into the lead singer of my favourite band there (who also happens to be my idol and practically the sexiest man alive). I’m not overly confident, so it would have been so easy for me to just say a quick hello and disappear, or to just let myself become too scared to talk to him at all. Instead I realized what a good opportunity this was and how this was my chance to talk to him one-on-one in a relaxed and casual setting without any fans around. That turned out to be one of the best nights of my life as we spent the whole night talking and sharing beer together, him telling me stories about what the band get up to on tour and me teaching him English slang…we practically spent hours on end talking about the most random things and I know thousands of girls would kill to have that opportunity. I guess the VIP entry was a bonus, but if I hadn’t of pushed myself to talk to him, none of that would had happened. Realize that these band members are just human too and that you might not get the opportunity to chat to them again. Make the most of it!
5. Choose your poison wisely
Anything is going to get spilt when jumping around but I’m afraid beer tends to be a necessary drink for gigs. Anything else just doesn’t feel right…
6. …relax and have fun
Finally, make the most of your night and just enjoy yourself. Seeing a band live is one of the most amazing feelings and I honestly cannot describe the electric atmosphere you get when seeing a band, the kind of atmosphere you simply won’t feel anywhere else. Let go and lose yourself to the music. Sing along at the top of your voice, lose your shit and jump about like you don’t have a care in the world. You’d be amazed at how going crazy for just one song can make you feel, it can make you forget about anything and everything and just relieve any anger or frustration you might have.
So there you have it! Although these points might seem fairly obvious, if you haven’t been on the gig scene for a while (much like me when I first came home from uni) and don’t know where to start, then hopefully this should help. I definitely made silly mistakes like bringing friends along to gigs who just stood there with a stony face the whole time or wearing uncomfortable shoes. True, life is about learning from your mistakes but if you’d like to skip that part and just get on with throwing yourself into the whole scene, then I hope this helps!

Every year I usually buy myself a new diary for the upcoming year. Usually one with a space to write on each day with things I’m up to, upcoming birthdays and other important dates. This year I decided to be a bit different and instead of just buying a years dairy, I would buy myself…

To make the most of the bank holiday weekend and a few days off work, me and my partner are making the 300 mile trip up to Sunderland to visit his parents. Taking the best part of 6 hours to drive from one end of the country to the other, it’s not the most exciting…

Now that I’m a homeowner and have to worry about paying my bills etc, money’s a little tighter than it used to be. Where I used to be able to do what I liked with my money, I now have to budget to make sure I can pay my bills and keep food on the…

Recently I’ve been on a mission to lose a little weight. I’ve tried most diets in the past, but I usually fail or end up giving up before I get a chance to finish them. I’m officially the worst person at diets. One diet that I’ve never tried before is a meal replacement diet, but…

It’s no secret that I love tea. At work I’m always that girl who’s constantly popping out to the kettle, and at home I’m constantly surrounded by empty mugs. Recently I’ve started drinking green tea as I heard its slightly healthier for you, but I find it tastes so bitter. I discovered a lot of…

Since I’ve moved into my own place I really enjoy spending my evenings in at home, rather than going out. It’s nice to finally have my own space, where I can sit and chill out, rather than being cramped up in my old bedroom at my parents house. Since winter began I’ve found I’ve also…