Skip to content
A few weeks ago now I met up with a few of my Cambridge friends Laura and Pippa, as well as meeting Sophie for the first time. The original plan was for a few of us Camb Meetup girls to meet up and go for lunch, but a few people dropped out so it ended up just being us four. Despite there only being a few of us, it was still lovely to get together and have a good natter over lunch, especially as I hadn’t seen Laura or Pippa in nearly a year! 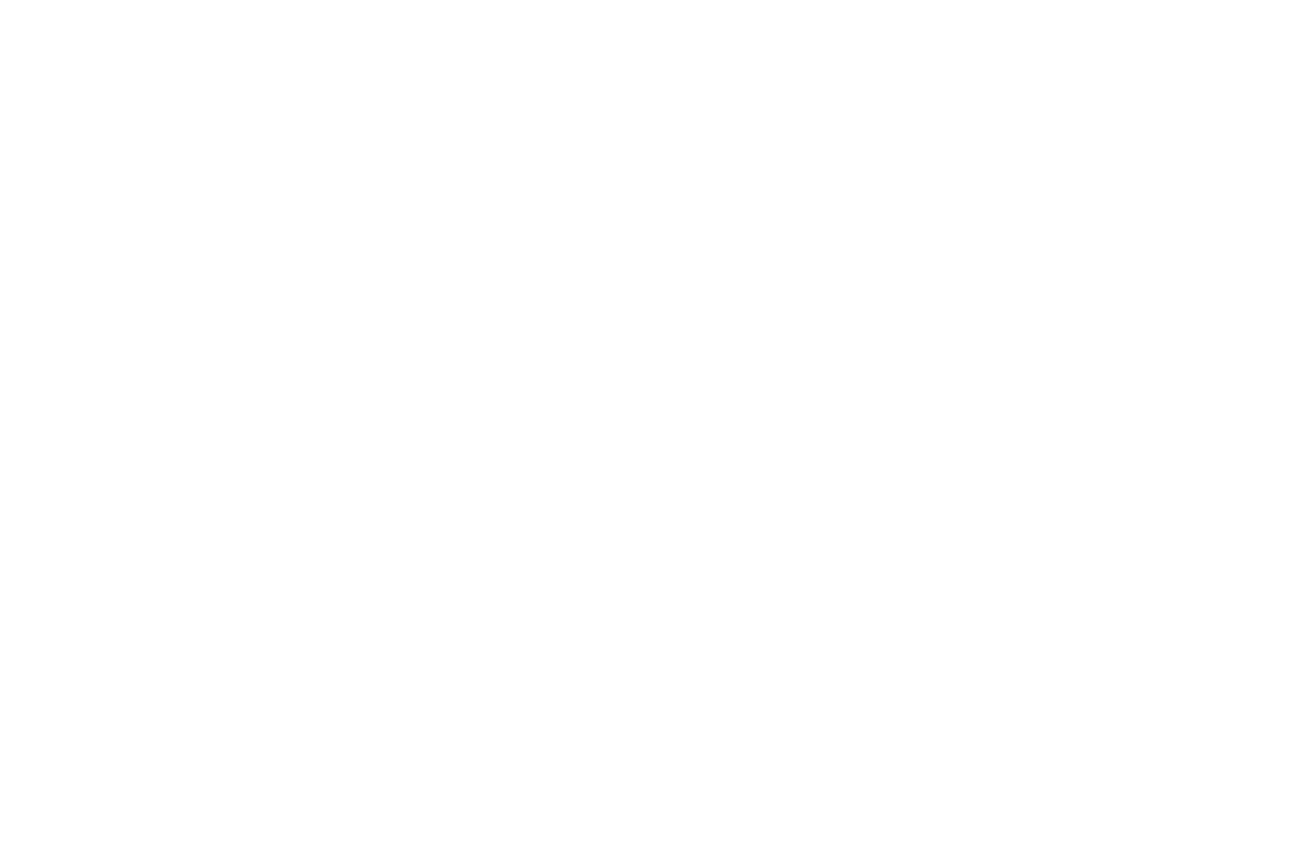 We visited Pho for lunch, a recently opened in Cambridge, Vietnamese restaurant. I’m a little boring when it comes to food, and can be a bit set in my ways, and having never tried Vietnamese food before I was a little wary. But I had a little look at the menu, and most of it appealed to me and seemed pretty similar to Wagamamas etc, so I thought I’d be a little adventurous and give it a good try.

Once we arrived the waiting staff were very enthusiastic and were more than happy to explain the menu to us and answer any questions we had. I’m not a massive fan of spicy food, but the staff pointed out a few dishes to me that weren’t that spicy, and there was still plenty of options for me.
While we finished looking over the menu I ordered an apple, beetroot and carrot fresh juice, which was pretty tasty while we finished making up our minds on what to order. In the end, and after some persuasion from our server, we decided to all share the starters, and chose the Muc chien gion (baby squid) and Cha Gio (crispy spring rolls). The spring rolls were some of the loveliest spring rolls I’ve ever tasted, and were even nicer if you wrapped them in a lettuce leaf with the peanut sauce. The squid was very crunchy, and had plenty of flavour.

I wasn’t really sure what to go for for my main course. There was plenty of choice with noodley and curry dishes, but I was feeling pretty boring and chose a Goi Ga, a Vietnamese salad with prawns. I wasn’t sure what a Vietnamese salad was, and really should have asked, because once it arrived it really wasn’t what I expected. I’d say it’s more like a stir fry, with thinly cut vegetables, and lots of coriander. I really enjoyed it, but I’d say there was a bit too much coriander for my liking, and everyone else’s big bowls of curry and noodles looked much more appealing to me! At least I know what to order next time.
After we’d finished eating we were all too full to even look at the dessert menu, so ordered a couple more drinks and had a natter. Before we realised hours had passed and we’d spent the afternoon talking about absolutely everything and anything, it was a lovely way to spend an afternoon! I really enjoyed my visit to Pho, and next time I’ll certainly be a little more adventurous with the menu!
Have you visited a Pho before? What did you think?

A couple of weeks ago on a rainy Saturday, Chris and I decided to take a trip into London. It’s been a while since we made it into the city, and although we didn’t really have any plans to see anything, thought it could be a fun day out. We headed in early and walked…

The other day I mentioned that I’m never too fussed with the Boxing Day or January sales. But this year The Body Shop called out to me, as did Lush. Being a Lush addict I love Christmas Lush, and usually stock up on my favourites before they run out. So when I found out Lush were doing a 50%…

Now it’s February everyone’s focus has switched from getting fit and being healthy, to all things Valentine’s Day. I find that Valentine’s Day gifts can often get a little samey, with the usual chocolates and flowers still proving to be popular. Although this year I’ve spotted a couple of different gifts, and thought I’d share them with you in case…

It’s no secret that I’m bit of a tea addict, I can’t go a day without having about 6 cups of tea on the go. Over the past couple of years I’ve really been relying on caffeine to get me through the day, needing at least two cups of tea before I can get going with my day….

Happy St Patrick’s day! The one day a year it’s perfectly acceptable to wear green and drink Irish beer all day. Of course no celebration is complete without some themed gifts to get you through the day. And in true St Paddy’s day style, they’re all green and alcohol related ;). Green Twist Glass Beverage…

From today it’s only 35 days until Christmas, doesn’t that seem crazy? I’m sure everyone’s saying it, but I can’t believe just how quickly it’s coming around. In my last Christmas gift guide I spoke about a few gift ideas for her, but something else you should consider for Christmas is foodie gifts. Not only do…