Skip to content
Oh hello, it’s been a little while since a new post has popped up on Lisahh-Jayne now hasn’t it? Where have you been, I hear you cry. What amazing things have torn you away from your little space on the internet? Well quite frankly, nothing. And no I’m not going to write a blog post apologising for the lack of posts, because really who’s even noticed? While I’ve not had anything super massive or life changing happen, I’ve been up to a lot since we last spoke. Grab a cuppa, and let’s have a catch up. 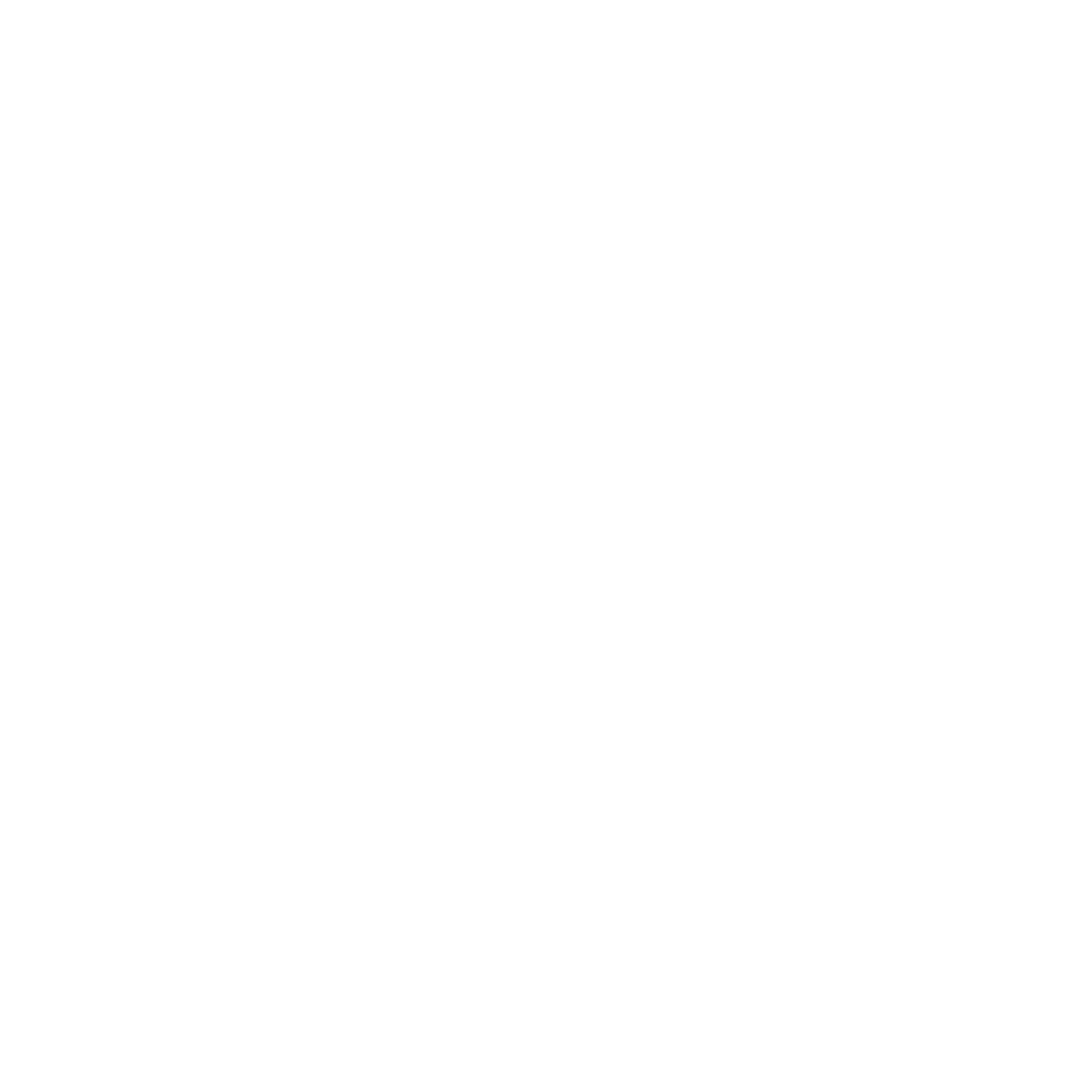 So back in April, around the time I last blogged, I decided to dye my hair red again. Long term readers of this blog might remember that back in the day I used to have bright red hair. It lasted a good couple of years until I finished uni and panicked a little about being able to get a job, so I stripped it all out and then went blonde. Then a long cycle of being blonde\going brown\ombreing\putting highlights in happened for a good few years until I got bored again, and went to the hairdressers and decided why not, let’s be red again.
I’ve also been spending a lot of time with my friends over the past few months. At the begining of May my friend Helen went on a massive adventure and moved to Canada. I’ve known her since she was 9 and have hung around with her and our friend Amy for years, so it feels so weird that she’s no longer around the corner. We’ve heard lots about her adventures, and I’m pretty jealous! I need to start saving up for a holiday out there. I’m lucky that I have a few groups of good friends and we’ve been up to some great things lately. From dinners, to afternoon teas, to gigs, it’s been great. I’ve really enjoyed the gig’s I’ve gone to recently as well, in April I went with two of my friends to see one of my old favourite bands Hollywood Undead, and last week a friend took me to Slam Dunk Festival where I had a jolly good time seeing Yellowcard, Panic! At The Disco and New Found Glory.
In May I turned 25, which gosh makes me feel old. This was a weird birthday, because it was the first one I’d say I’ve been an ‘adult’ for. It was the first birthday I’ve had since I moved out of my parents house, and to celebrate my birthday I got my car washed and cleaned my flat, calm down Lisa. 24 was a good age to me, while technically I bought my flat when I was 23, it was all finalised when I was 24, I moved in with Chris, and adopted two cats, I guess it was when I felt like I’d grown up. I’m now at a funny old age, where my friends my age are either married, getting married, or have just got engaged and my friends that are younger than me still live at home and go to the pub most weekends. As this year I turned 25 and my mum turned 50, we did a photoshoot for our birthdays which was great fun! I’ve now got some lovely photos I need to find frames for.
Apart from that I’ve not been up to much, just hanging around home. We’ve finally started doing some decorating and DIY around the flat, and putting things up on the walls, it’s starting to come along nicely. Also do you remember that very nervous kitty I adopted a few months ago? Well Victor has really come out of his shell lately. He’s always been more nervous of me compared to Chris, but lately he’s been coming near me, and sitting with me, and he even let me hold him once. His confidence has grown so much with us, and he’s completely inseparable from our other cat Jeff now. It’s lovely to see how much he’s improving, and while it’s been a very long journey with Victor, it’s so rewarding.
So I guess that’s you all caught up now hey? And now I’ve dusted my laptop off (and found it again!) I guess normal service can resume again! Hurrah.

It’s been a busy couple of weeks with Christmas parties, visiting family, and of course the big day it’s self. Now that the festive season is well and truly over, and my Christmas tree is packed away, it’s time to get back into a routine. Tomorrow is my first day back to work after a…

Life has been very busy lately with the run up to Christmas and a very busy day job, so the blog has got a bit neglected, and luckily for me Laura came about just at the right time offering me a guest post! Laura writes at six out of ten, an online lifestyle and travel magazine for…

Over the past few years I’ve really been interested in crime and murder mystery, especially taking an interest in murder cases. A little morbid, I know. I’ve literally spent hours watching crime solving dramas, and I think I’m starting to become quite the expert. So when I was invited to a murder mystery evening to…

Do you often find yourself lusting over recent fashion trends but find that their usually far too expensive or completely out of your budget? Recent research from Travelex has shown that some fashion loving Brits head over to the Eurozone and even the Nordics, just to save money on the latest catwalk trends. Sounds crazy right? But…

A little while a go I spoke about how I was finally flying the nest, and moving into a lovely one bedroom flat with my boyfriend and our kitty Jeff. Since then things have been hectic, going back and forth between my parents house with hundreds of boxes in my small KA and Chris’s Astra, which turns out…